If you're relocating to Singapore, you may want to learn more about this beautiful, equatorial, island country before you arrive.

If you're relocating to Singapore, you may want to learn more about this beautiful, equatorial, island country before you arrive. 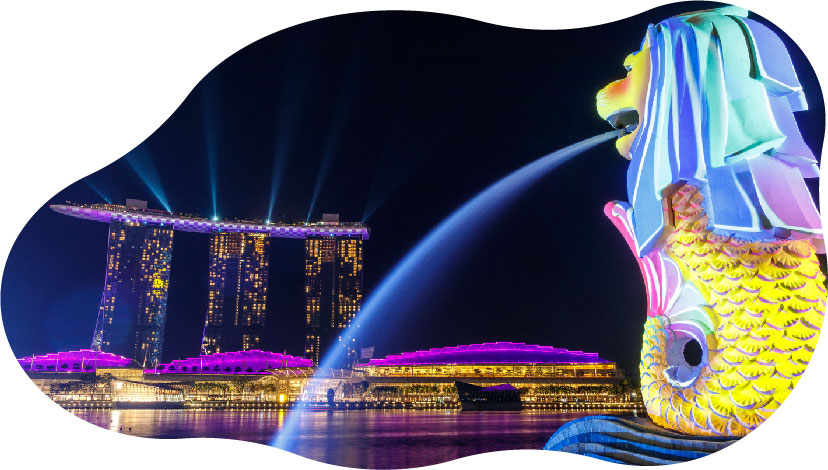 Singapore is a first world country with a population of 5.6 million residents and a GDP of around US$60,000. Empowered by technology, the Singapore government has embarked on a mission to harness the power of data and digital connections to be the world’s first Smart Nation. 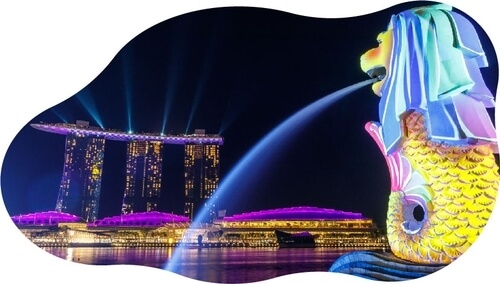 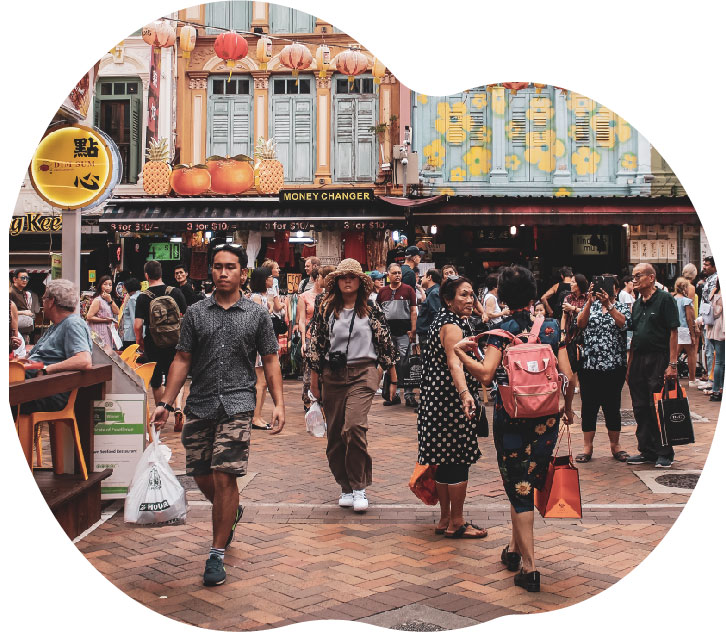 The three main ethnic groups, communicate in fluent English with the world. Malay is the national language, while Mandarin and Tamil are the official languages. 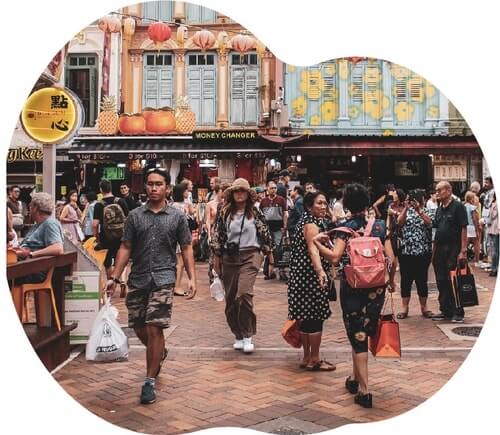 The three main ethnic groups, communicate in fluent English with the world. Malay is the national language, while Mandarin and Tamil are the official languages.

The country also has a substantial non-citizen population. The economic powerhouse which stresses on meritocracy attracts talent from all over the world with nearly 39% residents who qualify as expatriates who work or study in the country. 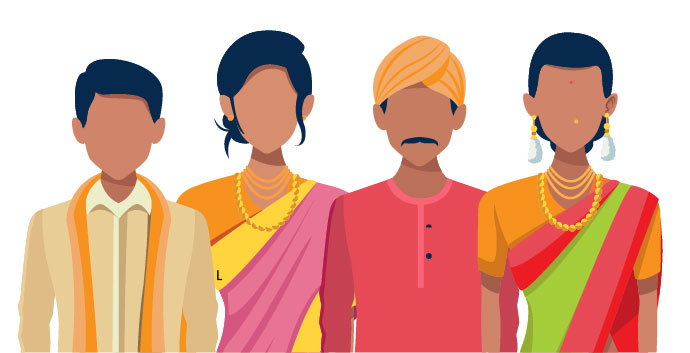 In fact, every Indian community has representation in Singapore with groups like Maharashtra Mandal, Kannada Sangha, Bengali Association, Gujarati Samaj, Marwari Community and more, active and thriving in this island nation.

Singapore housing can be categorized into two types of residences - public and private. 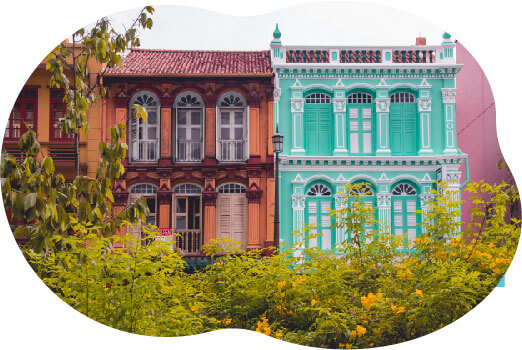 Public Housing system in Singapore comes under the Housing Development Board umbrella. HDB houses range from 2, 3 and 4 room homes which are under the ownership of Singaporean citizens or Permanent Residents, but can be rented out to expatriates. They are affordable, comfortable and convenient options for expats who come with a tight budget.

HDB housing estates populate all of Singapore and usually have amenities like train stations, bus stops/interchanges, shopping malls, coffee shops and wet markets in their vicinity. 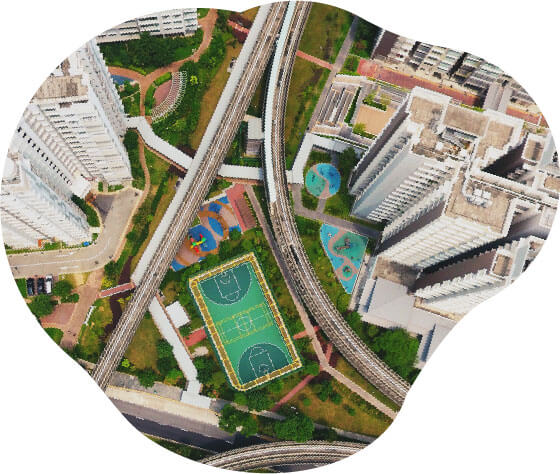 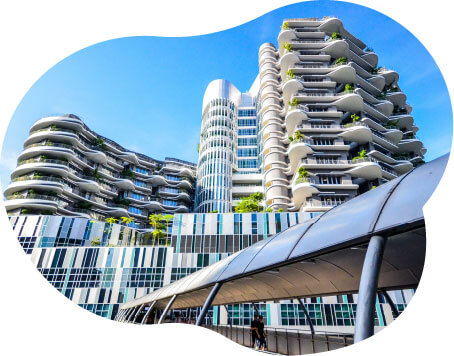 Most condominiums are high-rise buildings with 2, 3, 4 or 5 room flats which are a tad expensive on the rental scale. Condominium living is recommended for additional layer of security in safe Singapore, and comes with a premium of higher rents.
Besides this, landed property include terrace houses, semi-detached houses and bungalows which are available in certain parts of Singapore.
‍

For expats from India, public and private housing is available in all parts of Singapore including a thriving area called Little India famous for its artistic temples, variety of restaurants, amenities like supermarkets or grocery stores, cinema halls (which show Indian films) and outdoor spaces 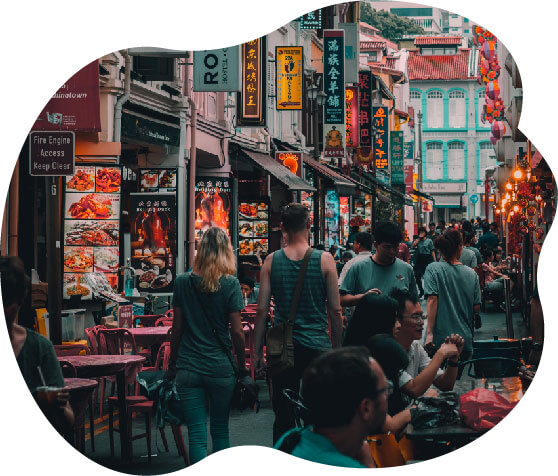 Singapore is heaven for foodies. From local delights to international fare, the country has a rich variety of choices available for lovers of great cuisine.

While the famous hawker centres in Singapore dish out traditional and local Chinese, Malay and Indian Muslim food, food courts and shophouses boast of palettes from a range of countries like Japan, Korea, China, India, Thailand, Indonesia, Philippines, Vietnam, France, Germany, Italy, America, UK and others. 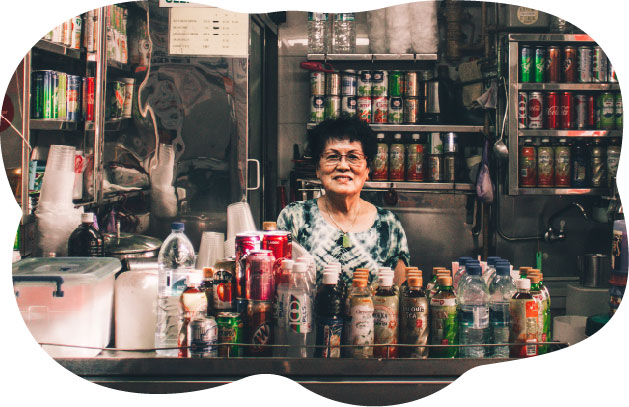 Those who prefer to skip outside food and cook at home will find supermarkets like Mustafa Shopping Centre the most convenient place to shop for all their household needs. Mom and Pop Indian stores are also available in almost all HDB estates to cater to everyday needs like raw vegetables, milk, readymade chapatis and Indian delicacies like Shrikhand, Chaas, Ghee and other food items.
‍

THE 5 BEST HAWKER CENTRES IN SINGAPORE
‍INDIAN RESTAURANTS IN SINGAPORE FOR CURRY, SPICE AND EVERYTHING NICE
‍THE BEST LOCAL DISHES AND RECOMMENDED SPOTS TO TRY THEM

Due to its cleanliness, efficiency and accessibility, public transportation is reliable. A network of buses, trains, taxis, private vehicles and public bicycles makes travelling easy in this nation which is of the most well-connected cities of the world. 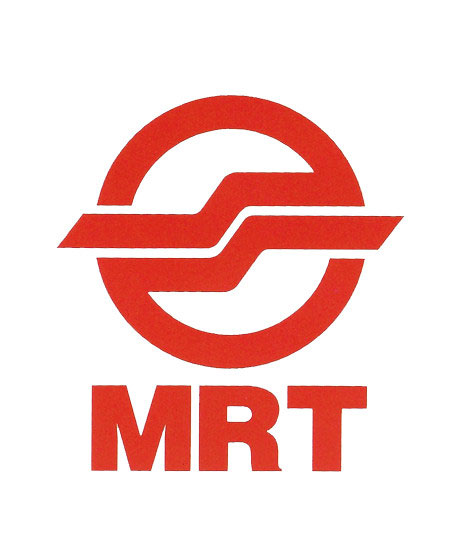 Singapore Mass Rapid Transport - aka MRT system - comprises 5 main lines including Red, Yellow, Purple, Green and Circle. Together this interconnected network makes travelling easy between all corners of the nation. 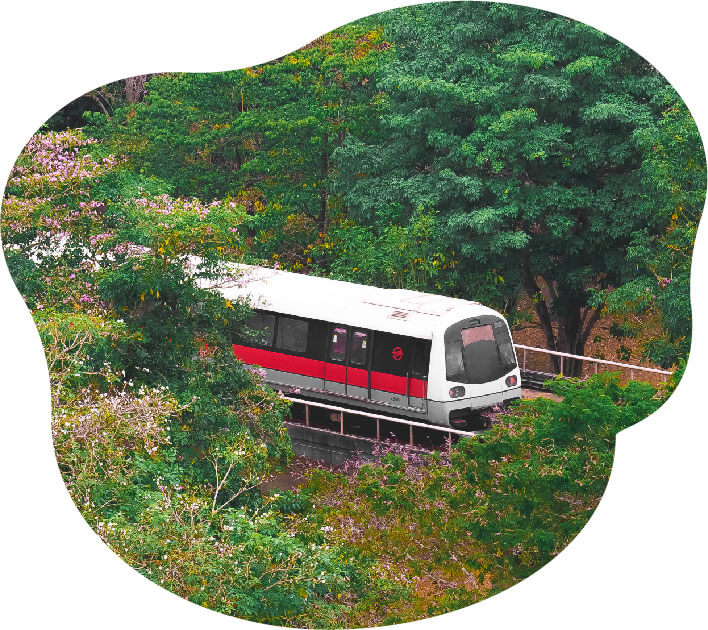 Each MRT station is accompanied by a bus interchange which has a wide choice of bus services run collectively by the SMRT, SBS Transit and Singapore Go bus services.
Public buses and trains run daily from 5.30 am to midnight.

MRT and SBS Transit, along with Comfort Delgro and Premier run different taxi services in Singapore. Each taxi service has a different flagdown rate and charges are strictly through meter. Besides this, ride-hailing services like Grab has a deep presence in Singapore

Patrons of the public and private transport have the choice of using a single card - called the EZLink card to pay for all services. The EZlink card can be tapped at a dedicated machine during boarding and alighting of the buses and trains, which enables fares to be automatically calculated and deducted from the system. Top-up facilities for the cards enables patrons to reuse the cards for years.

Whilst many parents opt to enroll their children in government-operated primary and secondary schools, they also have several private and international schools to choose from. 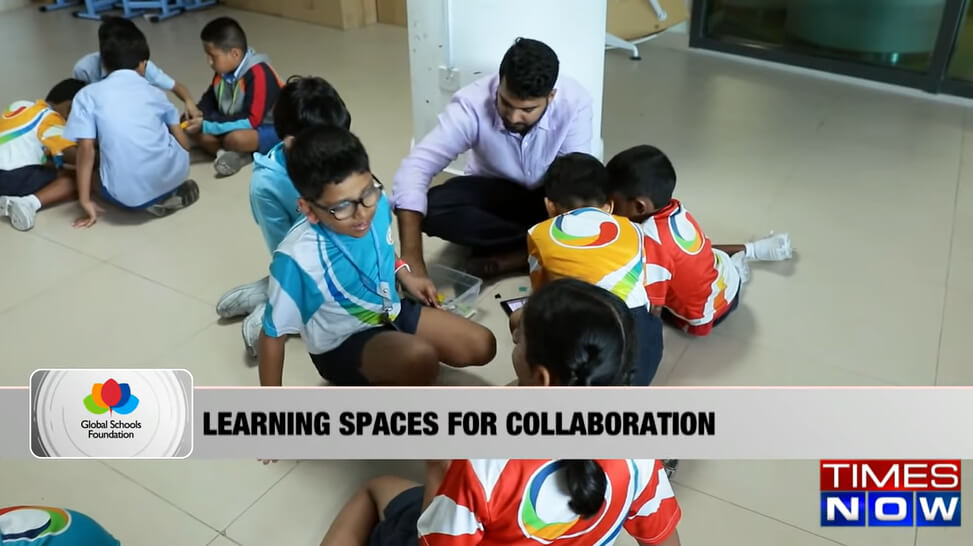 For children of expats from the US, UK, Australia, Japan, Korea, China, India or other countries, there are a number of good International Schools which provide the option of international curricula.

The Committee for Private Education (CPE) regulates private education institutions (PEIs), many of which cater to international students.
‍ 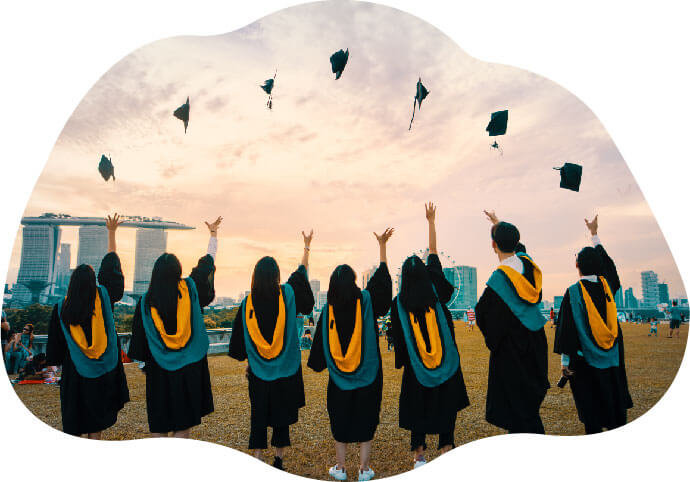 Singapore has a number of EduTrust-certified international schools to serve its sizeable expat population.


1. SMOOTHEN THE TRANSITION OF YOUR CHILD FROM INDIA TO SINGAPORE
2. EDUCATION IN SINGAPORE: WHAT SHOULD EXPAT PARENTS LOOK FOR?
3. TEN TIPS FOR LIFE IN SINGAPORE 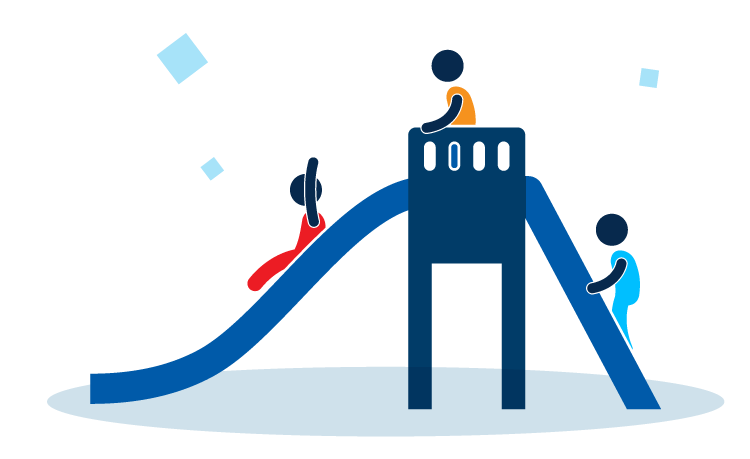 An array of events and activities all year round provide our students with a platform to showcase their skills, as well as keep them engaged and involved in many social events like sports, arts, services etc.